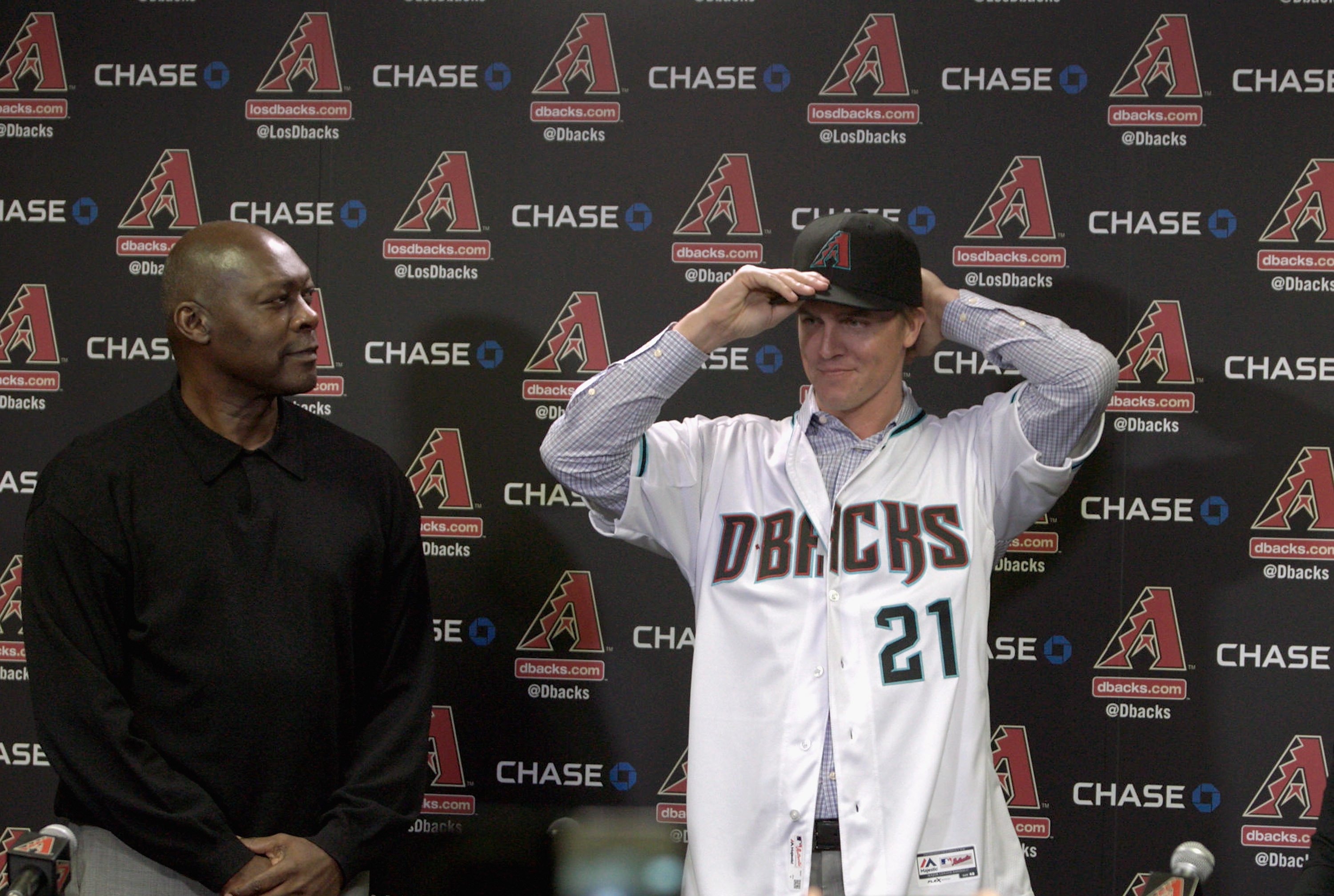 Around this time of year, baseball fans hear a lot about who’s “winning” the offseason, based on the moves they’ve made. It’s a careful calculation of whether an offseason’s worth of phone calls and inked contracts make a team better or worse in the short and long terms.

But so, so often, this analysis looks foolish even just a year later.

Remember when the Marlins signed Jose Reyes, Mark Buehrle and Heath Bell and were ready to take over the National League? Or when the Padres added Justin Upton, Wil Myers, James Shields, Matt Kemp and Craig Kimbrel to become playoff contenders?

With that in mind, we thought we’d look back at last year’s hot stove season and see how the analysis looks with a year’s worth of hindsight to guide us. Here are the year-old prognostications we’re going to look at:

And, because we’re not above anyone else…

Let’s start on a positive:

What they got right:

All six columns cited the Cubs as winners of the offseason. This was an easy one, and everyone nailed it. The Cubs, of course, went on to win 103 regular-season game and the World Series, making everyone who said they were going to be super good look smart… or at least not dumb.

And yes, the Cubs’ big free agent signing, Jason Heyward, turned out to be a bit of a bust. But another acquisition, Ben Zobrist, won World Series MVP.

Sporting News, ESPN and Bleacher Report all listed the Red Sox under “winners,” and no one had Boston as a loser. The Red Sox ended up improving from 78 wins to 93 and winning the AL East.

What they got sorta right:

The Giants were another team that impressed the panel. The Comeback, Sporting News and Yahoo all liked San Francisco’s offseason, headlined by the signing of Johnny Cueto, Jeff Samardzija and Denard Span. Well Cueto was great, Samardzija was fine, Span was meh and the Giants looked good until being sabotaged by their bullpen. Our prognosticators didn’t see that part coming.

Sporting News, Yahoo and The New York Post all thought the Mets were winners because they’d re-signed Yoenis Cespedes and added Neil Walker and Asdrubal Cabrera. And, as it turned out, those players all had good seasons in 2016. Then again the Mets were not the powerhouse they were expected to be, and they had to watch their former second baseman, Daniel Murphy, tear up the NL for the rival Nationals. Bleacher Report called the Mets losers (before they’d re-signed Cespedes), but that wasn’t quite true either.

What they got totally wrong:

There was less consensus among which teams were “losers,” but the Indians were mentioned by The Comeback and Sporting News as losers without garnering any attention as winners. Here’s part of what Dave Toebner wrote:

The Tribe have one of the best starting rotations in the league and are an offensive upgrade or two away from being legitimate contenders in the American League. This seemed like the offseason for them to make the necessary moves, but instead all they’ve done is added Rajai Davis and Mike Napoli. Nothing against those two, but that’s probably not enough to push them ahead of the other teams in the strong AL Central.

Dave’s logic was perfectly sound, but as it turned out, Napoli hit 34 home runs, Davis led the league in stolen bases, and the Indians won the AL Central and the AL pennant.

The Nats were the most popular “loser” pick, appearing on three lists (The Comeback, Sporting News and Yahoo). The logic here was best articulated by Mike Oz at Yahoo:

The Nats big offseason acquisition is … Daniel Murphy!? The guy most likely to regress after that stellar postseason?

Regress? More like, hit .347, lead the league in slugging and OPS, finish second in MVP voting and lead the Nationals to a 95-win season and another NL East crown.

This was the big one. The Comeback, Sporting News, Yahoo and ESPN all declared the Diamondbacks offseason winners, thanks to the acquisitions of Zach Greinke and Shelby Miller. As Jesse Spector put it…

With the signing of Zack Greinke and the trade for Shelby Miller, to go along with a full year of healthy Patrick Corbin, Arizona has the rotation to support the contender-worthy lineup that already was in place.

Whoops. Greinke put up a 4.37 ERA, more than two and a half runs higher than the one he had posted the previous year in Los Angeles. Miller was arguably the worst pitcher in baseball and at one point had to be sent to the minors to get himself together. The Diamondbacks, who had mortgaged their future to win in the short term, finished 69-93.

Jayson Stark cheated and put Arizona in both his “winners” category and his “losers” one, and he was more right than most. But the real prophet on our panel was Zachary Rymer at Bleacher Report. He didn’t list the Diamondbacks as winners. Instead, he listed Zach Greinke.